Case study
What business are we really in?

Brazil, 2013. An endemic shortage of organ donors threatened thousands of lives. The greatest difficulty and the biggest barrier to the organ donation process was the family’s authorization, with 42% of Brazilian families refusing to donate the organs of their brain-dead relatives.

Awareness campaigns built on traditional approaches explaining why it is a rational and valid decision to donate organs that can save lives hadn’t achieved the results hoped for. In such a challenging situation, where it seemed impossible to overcome market barriers, how was the problem efficiently resolved?

What business are we really in: From “The Health Industry” to “The Fans’ Passion”

The advertising agency, Ogilvy Brazil, was in charge of developing a new campaign to convince Brazilians to donate their organs. The first step Ogilvy took was to think about the nature of the business they were now in: What were the current parameters and scope of the business (organ donations) and where did they need to be?

Ogilvy looked to the market for the answers and to the human beings living in the unique South American country of Brazil. Brazilians are appreciated all over the world for many reasons: Samba dancing, carnival celebrations, unbridled passion, and football. Always football. Obviously, the country has incredible beaches, the Amazon River, and delicious food made from exotic fruit and vegetables found only in Brazil. However, those are its rational and functional aspects.

What moves Brazil and Brazilians is their emotion, their unbridled passion for living. Therefore, it’s not surprising that concerns about health issues do not rank high on the list of priorities for most people.

As Ogilvy continued to study the issue, they realized that the previous rational strategy of why it’s responsible and good for society as a whole to donate organs was not going to produce the needed results. After all, people make emotional decisions and then look for rational reasons to support those emotional decisions.

Ogilvy recognized a blue ocean opportunity (an area not yet exploited by any player in the health industry) in football, something that is practically a religion in the Brazilian culture.

Specifically, they decided to go after the fans’ passion, a passion strong enough to survive death.

The club initially chosen as an example for fans’ passion was Sport Club Recife, well-known all over Latin America for the fans’ contagious joy and devotion to their team. Statements like “Nothing else matters – Sport Club Recife is everything,” or a curious ranking of priorities in life (1st God, 2nd Sport Club Recife, 3rd Family, 4th Work) were common statements from loyal supporters.

It was not difficult to imagine how appealing it would be for these fans to have the chance to keep supporting their beloved club forever – even after death. It was into this after-death scenario that Ogilvy Brazil launched the Immortal Fans campaign, with an integrated approach linking transplant patients receiving actual organs to the donors’ emotions toward their beloved team. “I promise your eyes will keep on watching Sport Club Recife” and “Your heart will always beat for Sport Club Recife” are just two examples of how the sentiment was communicated through the campaign.

The emotional appeal of that proposition was clearly much more engaging than the functional approach built on the more traditional ‘Wouldn’t you want someone to donate an organ if you or someone in your family was in need,’ an approach much more common in the donation business.

Ogilvy changed the entire premise of the donation business from one of a rational responsibility argument about something the donor should do, to an emotionally passionate experience of something the donor wanted to do. The idea of creating a bond between organs and an eternal passion for Sport Club Recife that could defy even death was extraordinary, driving thousands of fans to strongly support the campaign. The possibility of literally transplanting their emotional passion for the Club to the body of someone else, maybe even a rival, and bond them for life to

Another factor that significantly contributed to the success of the campaign was the linking functionality to the emotional drivers – the ease and simplicity of the whole registration process. Fans could get their organ donor card at the stadium, receive it at home by mail, or download it through a Facebook app. For passionate and emotionally impulsive people like Sport Club Recife’s fans, easy access was a necessary condition to spreading the idea quickly and broadly.

The Immortal Fans campaign’s results exceeded the most optimistic expectations: organ donors increased 54% in one year, breaking a historic record: 51,000 fans signed up as donors, and the waiting list for heart and corneal transplants was reduced to zero. All around the country the excitement about donating because of the campaign heralded significant and breathtaking stories of saved lives and eternal fan loyalty.

By looking at a broader picture and by understanding which business they should be really in, Ogilvy Brazil created a new and much more powerful motivation to donate organs and thus achieved extraordinary results. They moved from being in the rational business of personal responsibility into the much more emotionally motivating business of providing eternal passion.

Raiffeisen Bank, the large European financial group, has had a very rapid rise to the third position in the Romanian market in just over four years. The acquisition of the Romanian state-owned Banca Agricola network of over 220 banking outlets throughout the country...

END_OF_DOCUMENT_TOKEN_TO_BE_REPLACED

The Challenge Biscolata is a confectionery brand in the Solen portfolio that was having a difficult time breaking through to find its own consumers in the Turkish market against bigger competitors, such as Ulker and Eti. From a functional perspective, the product...

END_OF_DOCUMENT_TOKEN_TO_BE_REPLACED 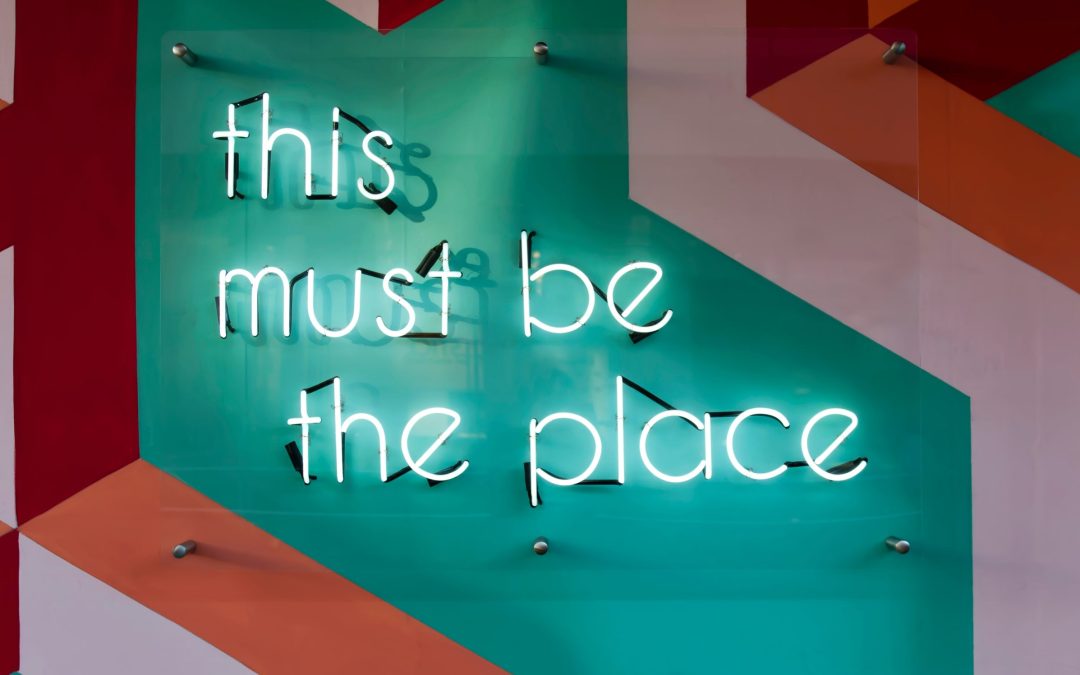 Human-Centric Marketing for SMEs and Startups

“I don’t have the time or the money for marketing, I need to focus on running my business.” This is probably one of the most common complaints about marketing in the startup and small and medium enterprise (SME) world. Although different in their concepts and context,...

Marketing in a Post-Crisis World

Post-Crisis and Brand Pivot In the past, we addressed the need to do a brand pivot during the lockdown (and now during the beginning of a Post-crisis life) because customer attitudes are altering significantly. A brand pivot doesn’t mean a complete repositioning but,...